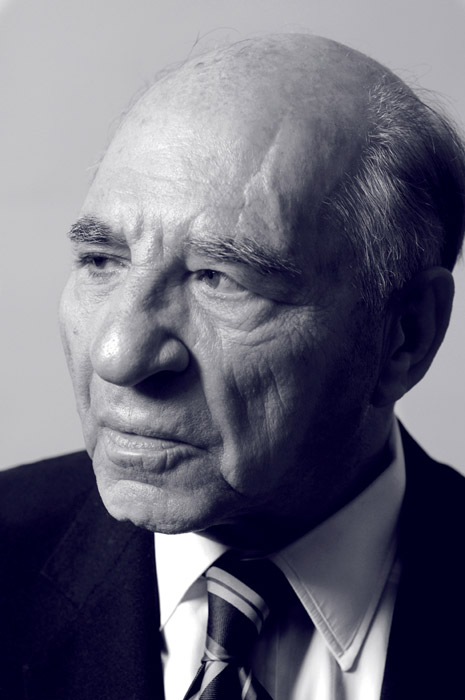 There is one topic that founders of the Republic of Turkey always kept in mind during the most difficult of times, even at the fiercest battlefields: Education.

The great leader Atatürk who founded our Republic, set its course and set the objective of “reaching the level of modern civilizations” for our nation, said the following in a speech he made to teachers in 1922, even before the Republic was announced: “The victory of our armies only paved the way for you and the victory of your armies. You will achieve and continue the real victory and will certainly succeed.”

The War of Independence was fought to liberate the people of these lands from ignorance, as much as to liberate these lands. This is because ignorance and lack of education were the most important reasons keeping us behind the modern age. Thus, prioritizing education is in the spirit of our republic. The founders of our republic and especially Atatürk were well aware that we could not reach modern civilizations without solving the problem of education.

I felt the positive results of the reforms of Atatürk in education throughout my life; I benefited a lot. These reforms raised the quality of education. However, Turkey is not where it should be today. Today, Turkey has not reached the level we desired because we have not been successful in this field. Lack of education is the cause of many problems we suffer today.

What kind of a picture do we see when we look at Turkey today? Although the partnership agreement with the European Union was signed in 1963, the actual membership negotiations could only start recently. National income per capita increased and is calculated as approximately USD 5 thousand per capita, however it is still much below developed countries. There are great differences between our regions in terms of development. Population increase rate dropped to approximately 1% on average in Turkey but it is still very high in some regions. The number of literate people increased, however 30% of mothers are still illiterate. Qualifications of Turkish workers is unfortunately low, their efficiency is low. As the world is undergoing the information age, we are trying to compete with the world in this situation.

Only through education can Turkey reach the level of modern civilizations, the secular and democratic Republic can make progress, the economy can develop and human rights can be implemented duly. It is not possible to make a reform in education with the resources of the state. Without allocating sufficient resources, the facilities required by our age cannot be achieved in this field. It is a national task to support Turkish education.

In every work I did throughout my life, in every step I took, I took the principles and revolutions of Atatürk as a guide for myself. Material gains or achieving power never precluded my ideals. I believe in sharing with my nation what I earn from my country. I never had any doubt about how I could benefit my country with this belief. I was aware of my responsibility in creating resources for education, culture and arts when the resources of my state were insufficient. I always believed that supporting education was the greatest service to our country. I always worked with the awareness that I am paying my debt to my country. I am focusing on education with this belief and thinking. I will spend the rest of my years serving to education.

I am very happy to have supported education as much I could in the past. My greatest joy is knowing that this support will be continued by my children and grandchildren after me with the Foundation I established. I wish my work would be the gift for children, and their future will be brighter.